There are few more dreaded activities than going to the doctor’s office. You’re sick or need a lab done, a prescription filled, thus begins the lengthy process of modern-day medicine: appointments, insurance claims, wait lists, commuting, multiple waiting rooms, a shortage of doctors, which leads to inefficient or rushed consultations. It’s a miserable system, and one that Tembi™, a revolutionary new telemedicine company, is setting out to change, for patients and for doctors.

“Medicine is changing. Remote diagnostics are the fulcrum of our model; we’re no longer confined to clinics or doctor’s offices,” says Steven Richardson, founder of the rapidly expanding Tembi™ Health.

Tembi™ was founded on the principle that offering quality care to families and individuals can happen from anywhere. They make diagnoses through FaceTime calls, but beyond that they can also perform labs, imaging, and even radiology without ever seeing a patient in person. No other remote medical service can provide that level of care. They offer a flat-rate fee ($49/tele-visit) which means both insured and uninsured have access in equal measure; and they work to find the most affordable prescription and lab options nearby for those with or without health insurance.

“The goal is twofold,” says Richardson, “We want people to be able to cut hours out of the process of getting efficient medical care; but also, we want to appeal to great doctors. Patients don’t enjoy spending all day in a clinic, and frankly, doctors don’t either.”

The majority of people coming into a doctor’s office could be diagnosed through a verbal assessment alone, says Richardson. In-person visits, though necessary in some cases, are becoming rapidly outdated and inefficient in several others. In addition to time spent commuting, there are the lengthy wait times, shortage of on-site doctors, uncomfortable settings, and impersonal care. Compound that with being out of town or in a remote or rural area, and you’ve got a real headache (or other ailment) on your hands. It doesn’t need to be that way.

“How often have you called a doctor and asked to make an appointment only to find out the next one available is weeks away?” asked Richardson, “That’s completely counter to the entire process of seeking medical attention.”

Patients rarely seek preventative care. Instead, they wait until a problem arises, or is even exacerbated to the point of requiring serious medical attention, and then they realize they have to wait even longer. No more.

“We were on vacation, and my husband got really sick,” said Tembi™ Health user Kimberly Deann Craven, “The local urgent care was out of network, so instead of ER, we tried Tembi™. It was a super easy process, and fast! My husband had an antibiotic called in within minutes.”

There are other alternative remote practices out there, says Richardson, but in addition to being able to provide services (like labs) that others can’t, Tembi™ prides themselves on hiring and retaining quality practitioners. This alleviates the bottleneck that often happens in clinics or hospitals.

“We’re here to really help and serve people, not treat it like an assembly line or factory, which is ultimately what it often ends up feeling like in a doctor’s office because you’ve got a few doctors on rotation who are treating dozens of patients at one time,” says Richardson.

Their goal, he says, is not just to provide people with a quick-and-easy medical solution, though that is part of it. They want to change the way people look at and approach medical care entirely. It’s a stodgy, grumpy world—until you take it out of the doctor’s office. Then you’ve opened up the network. Doctors can talk to and treat patients from far and wide. People can resolve problems from the comfort of their own home, or wherever they may be. Plus, it grants doctors and patients the freedom to address the problem immediately and carry on with their days. No more suffering with the pain or anxiety of an ailment that could be dealt with immediately.

“We believe what we’re doing is really transforming the medical landscape,” says Richardson, “We’ve figured out how to perform labs and imaging, which is unlike any other service out there. And I’m confident that this is only the beginning.”

Caring for a Loved One Is Hard: Make it a Bit Easier with Virtual, Instant Online Clinic Visits 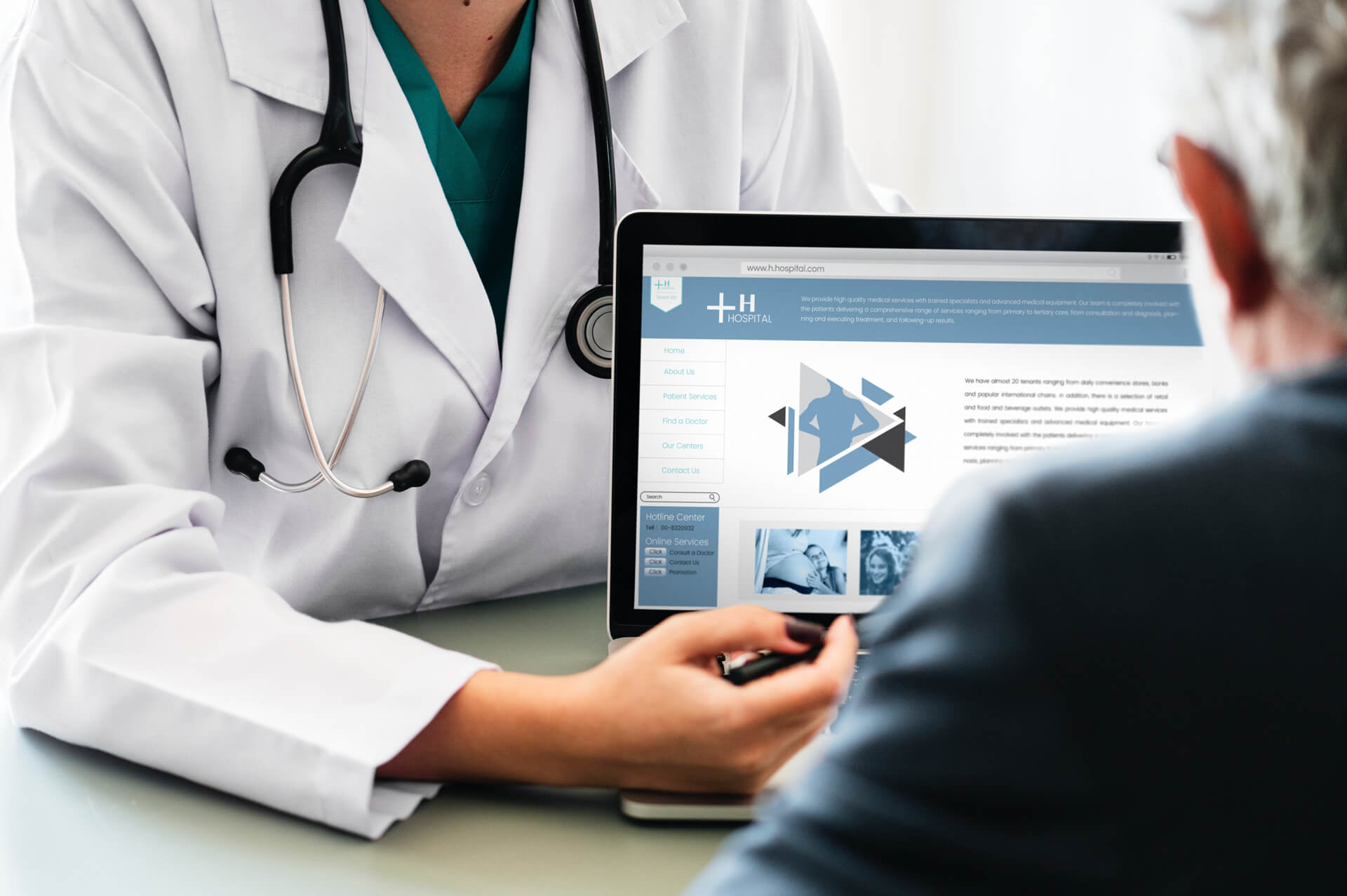 Do I Need to See a Doctor? How to Know if a Virtual Clinic Visit is Enough

Talk or videochat with a medical provider for only $49.99